Not many days away now I'll be hopefully and successfully making the 2 hour journey back to the family homestead without much trouble on the 1st of August. Biggest problem with the anxiety is the excitement. I haven't been there in 10 years, might be a bit longer than that even now. As the excitement builds the energy levels in my body and mostly my brain goes up kicking off some panic occasionally. Probably because of the "what if's" that are in every anxiety worrier.

A couple weeks ago I was supremely confident I could easily make the trip with no trouble, but as the time draws nearer more thoughts go into it, and the fact that I'm actually going. Up til now it was really only a mark on the calendar didn't have to put a lot of thought into it.

It's been so long since I've been there, I've been unable to go there for so long it's bothered me deeply. I've missed everyone so much, and so much time has passed that I'll never get back. I used to spend a lot of time there, hunting with dad, and just talking with grandma and grandpa. And when grandpa got sick, it just ate me up when I couldn't go see him, and when he died, I couldn't go to the funeral. Couldn't be there for my family when they needed me. Well I could turn that around also,  they weren't there for me for the first 6 years of this anxiety of mine, it was like I had the plague, but I don't hold that against them, that was brought up by the psychologist, not my words.

Passing of Grandpa and not getting to be there, still burns. I called him in the hospital and told him how much I loved him and he was barely able to talk on the hospital bed, I couldn't understand what he said and still don't know his last words to me, THAT bothers me badly today yet. But I feel some peace with having talked to him one last time. And I dream of him often now, and hope that never ends. He was a great man. Learned a lot from him, especially the great practical jokes to torment others with.

Going to be interesting to see how much has changed over the years that I've missed out on.

Anyway. The past week for anxiety even though the trip is on my mind, been really good. Had our puppy classes on Tuesday, Loki is doing so good, he behaves and listens and does things perfectly in class......... then we get home and he's a different dog lol. Must be showing off for others in class, because he isn't the same mutt at home.

Also made a trip to petsmart in Delavan, partly because it's on my way to Argyle, wanted to get myself partially familiar with going that way so it's easier on me, and because they have great aquarium supplies there, that trip was great also, no problems. Actually I haven't had any troubles in the car at all for a couple weeks, and have been taking a little less medication, so things are looking up.

Also had to take Loki to the vet, pricy little dog. Seems he has a yeast infection in his ear, nice 150 dollar visit to the vet for that. I think we're getting screwed by our local vet.

Had psychiatrist appointment yesterday also. Not much to say, all going well next visit in 3 months.  blood pressure 104/62 WOW pulse 80 and strong, so body going good, mind getting there.

I just hope the visit to Grandma Eva's is kept secret, I heard that a good friend Joy almost blew the surprise for me!!!! thanks JOY!!! hehe. Grandma's on a pacemaker now, hopefully the shock isn't too much. She's been trying to get my dad to bring her down her for a couple months now, she is tired of waiting, so I called her the other day and told her the best time for me would be on the 2nd of August.

So, she's all pumped up to go, and I'll knock on the door th afternoon of the 1st hehe, hopefully the pacemaker is charged up, yeah that's not a nice thing to say lol. I know she'll be shocked and happy. 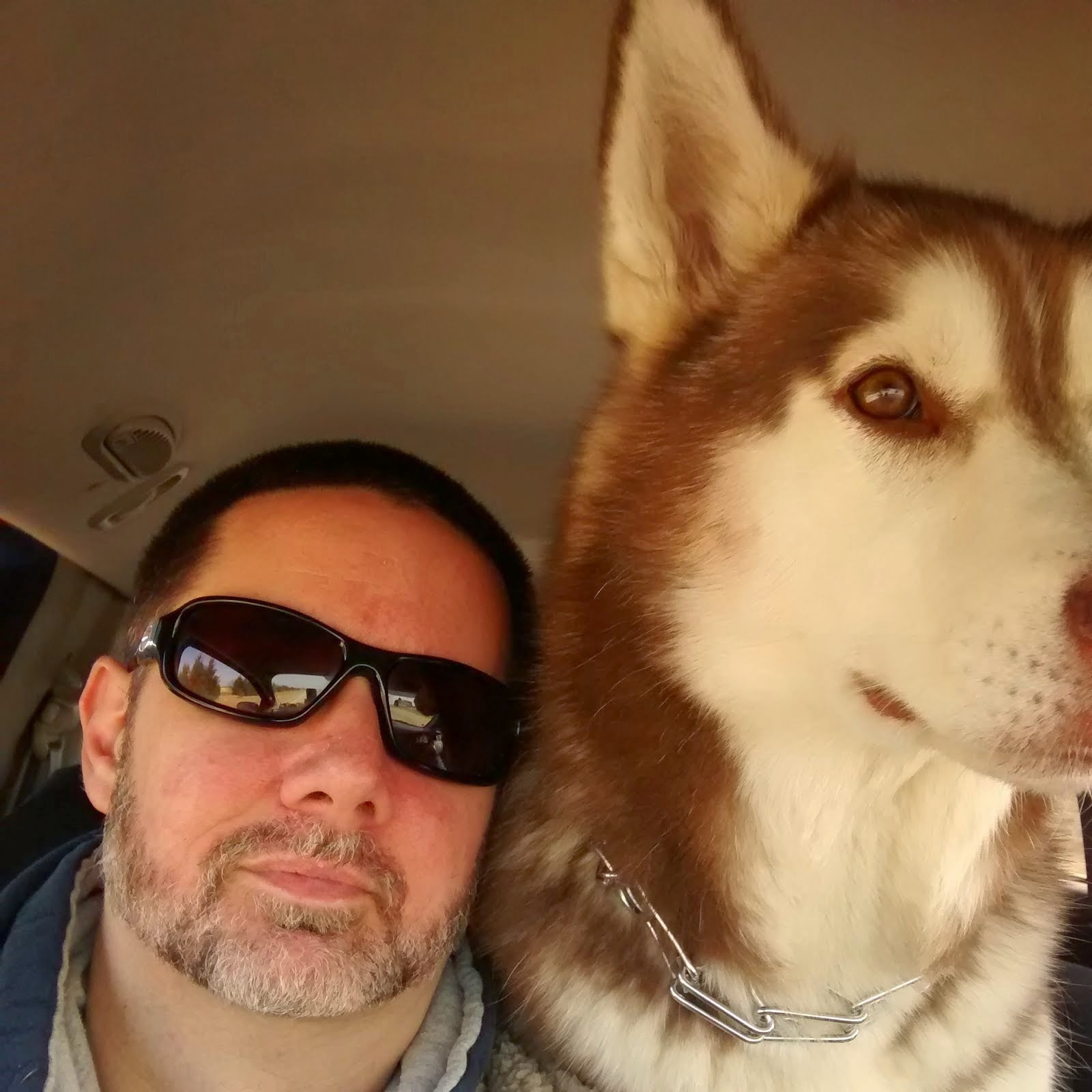